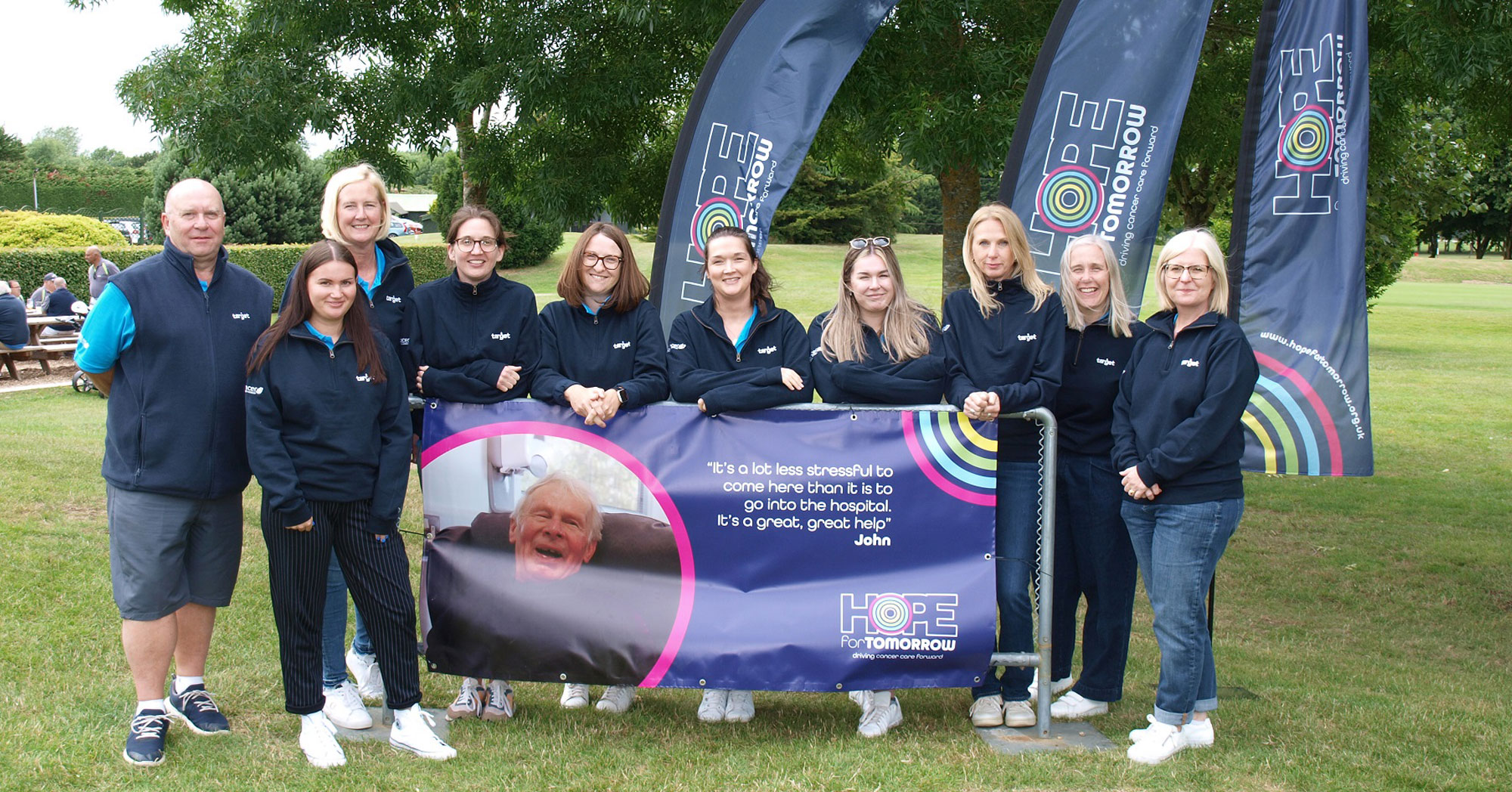 More than 20 teams took to the greens and fairways at Brickhampton Court Golf Complex on Thursday 30 June, helping to raise £9,000 for Hope for Tomorrow as part of our biggest ever charity golf day.

Now in its fifth year, the hugely successful event was in support Hope for Tomorrow. The Gloucestershire-based charity’s 15 mobile cancer care units provide vital cancer treatment closer to patients across the country in a welcoming, comfortable, and convenient environment.

This year’s winners and runners up were both tied on scores of 98, but Bevans were crowned champions, taking home the coveted Target Claret Jug, on countback, while last year’s winners, JV Consultancy Group, were runners up. Numerous other prizes were also awarded, including the inaugural Best Dressed Golfer which was presented to Barrie Taylor who was on the Connexus team. Prizes were also awarded for the longest drive, nearest the pin in two and beat the pro competitions.

Generous participants bought raffle tickets and bid on silent auction items as well as a raffle to win two Vokey wedges which helped ensure the fantastic total of £9,000 was reached. Once everyone had completed their rounds, a delicious BBQ was enjoyed while the scores were checked ahead of the prize giving ceremony.

“What started as a one-off to celebrate our 40th birthday in 2017 is now a staple of the Target calendar,” said Target’s Chairman, Colin Spencer. “We chose Hope for Tomorrow as our nominated charity in 2020, so while that year’s event didn’t take place, we’re still thrilled to have now raised £19,360 in total for them. This year’s golf day marked our biggest and best yet and we’re proud to have raised such a large amount. A very big thank you to our sponsors and all those who took part.”

“It’s such a well-organised event and it’s clear that everyone enjoys themselves,” commented Kara Frampton, Hope for Tomorrow’s Corporate and Community Fundraising Manager. “I was delighted to be there on the day to present the prizes and speak to everyone about the services we provide in the county and how vital fundraising is to sustain the charity’s future. We rely solely on donations to keep our mobile cancer care units on the road, so the money Target has raised will help provide cancer care to 900 local people on board the Gloucestershire based unit ‘Helen’. We’re extremely grateful for their support and would like to say thank you very much to everyone involved.” 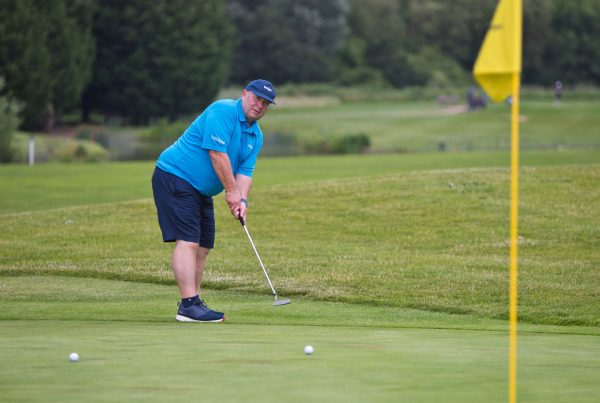 Gearing up for our Golf Day 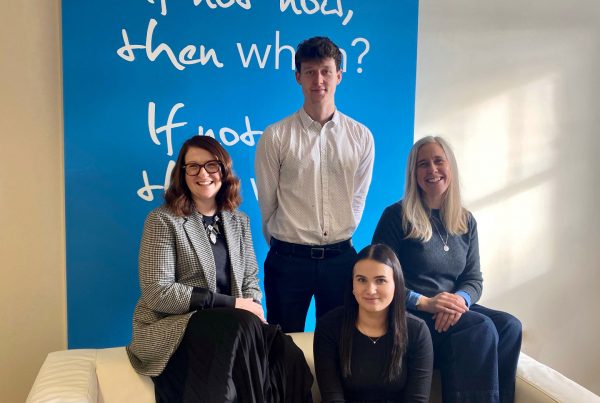 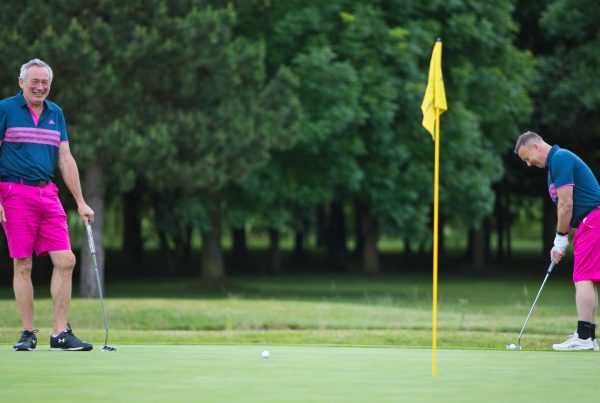